Accordionated – being able to drive and refold a road map at the same time
He accordionated without crashing into the guardrail.

Asphinxiation – being sick to death of unanswerable puzzles or riddles

Blogish – a variety of English that uses a large number of initialisms, frequently used on blogs

Dringle – the watermark left on wood caused by a glass of liquid.

Earworm – a catchy tune that frequently gets stuck in your head

Freegan – someone who rejects consumerism, usually by eating discarded food

Glocalization – running a business according to both local and global considerations

Griefer – someone who spends their online time harassing others

Lexpionage – the sleuthing of words and phrases

Museum head – feeling mentally exhausted and no longer able to take in information; Usually following a trip to a museum

Nonversation – a worthless conversation, wherein nothing is explained or otherwise Elaborated upon

Oninate – to overwhelm with post-dining breath

Optotoxical – a look that could kill, normally from a parent or spouse

Parrotise – a haven for exotic birds especially green ones

Peppier – a waiter whose sole job is to offer diners ground pepper, usually from a large pepper mill

Percuperate – to prepare for the possibility of being ill

Pharming – the practice of creating a dummy website for phishing data

Quackmire – the muddy edges of a duck pond

Sprummer – when summer and spring time can't decide which is to come first, usually hot one day then cold the next

Wurfing – the act of surfing the Internet while at work 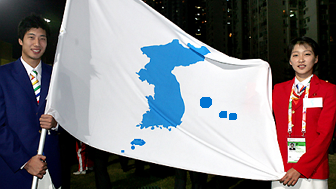 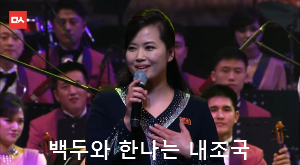